One Week Before Blink Festival 2022

By World Classic TourJuly 27, 2022No Comments 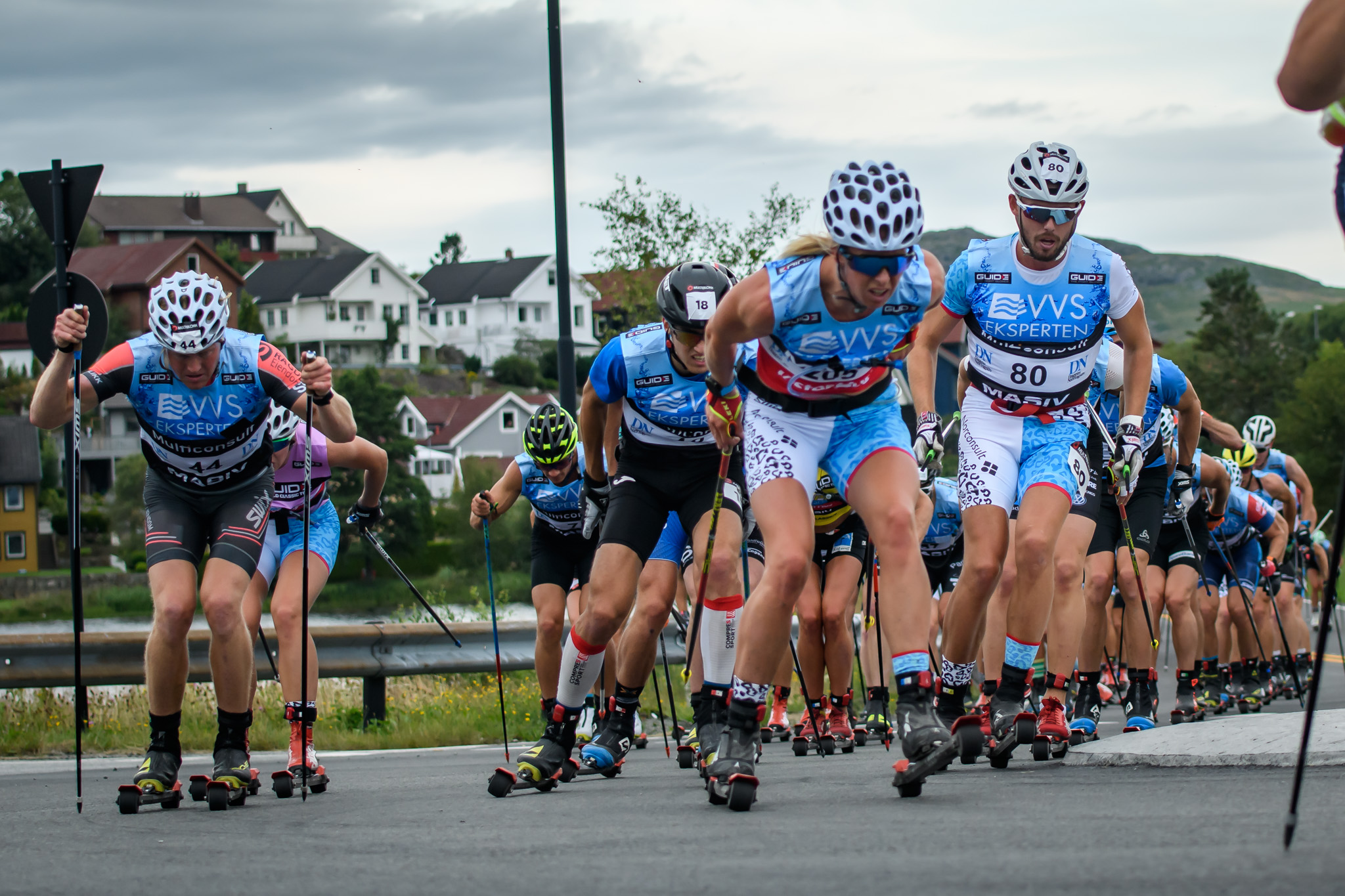 We are now one week before stage 2 and 3 of Mitsubishi Electric World Classic Tour in Blink Festival! Be ready for one of the most waited rollerski event of the summer!

One event, 2 stages and a lot more

Lysebotn Opp Double Poling is one of the most brutal effort for both minds and bodies that you can find! 7,5 km, 27 hairpin turns with 10% average incline only climbed with the strength of the arms: it will be tough, even for the best double polers in the world!

Then it will be the time for Blink Classics! The 52 kms in four laps around the city of Ålgård promises a great show for the large public who will be present in droves!

Blink Festival is taking place in the magnificent region of Sandnes between fjords, lakes and mountains. The region deserves to be visited!

For all the cross-country skiing and biathlon enthusiastic, Blink Festival offers high level races with world-class athletes. There will also be free concerts, and  lot of activites!

The best athletes of the World don’t want to miss Blink Festival, and for the greatest pleasure of the spectators the start list is crazy!

Wednesday is dedicated to Lysebotn Opp, and on the double poling race, Emil Persson will wear the Champion bib in the absence of Håvard Solås Taugbøl. The green Sprint jersey will be on Petter Stackston’s shoulders and the Youth one will be worn by Amund Riege.

The double winner Andrew Musgrave wants for sure to go for a 3rd victory on this competition. He was strong on the two firsts editions, and the double poling specialists like Andres Nygaard, Morten Eide Pedersen, Max Novak or Tord Asle Gjerdalen have a lot to do if they want to be first at the top.

On the women side, it’s Astrid Øyre Slind who will have the Champion bib. The green bib will be for Barbro Sætha, and Alba Bjørnsdotter will wear the Youth bib.

Astrid Øyre Slind is favorite to win as she won the 2019 edition, but Anikken Gjerde Alnæs and Linn Sømskar will be serious opponents as they were both on the podium in 2021.

The skating race is also a must watched competition, where all the best cross -country skiers and biathletes of the World takes up the challenge of Lysebotn Opp in the magnificent landscapes of Lysefjord!

On Thursday, it will be time for Blink Classics! The win will be highly disputed between double poling specialists and World Cup skiers.

Hebba Andersson, Astrid Øyre Slind, Nadine Friendrich, Ida Dahl, Heidi Weng and so more… The only way to know who will win is to watch the race until the final sprint!

And it’s the same story on the men’s side! The start list is so dense that it’s very hard to do a prediction! Will Andrew Musgrave win it again, or will Max Novak be able to break away? Will Andres Nygaard win the final sprint? Or will Maurice Manificat create the surprise? Or maybe the surprise will come from Petter Northug Jr, the 13 times World Champion?

The only thing that is sure is that the suspense is intense, and the races will be crazy! 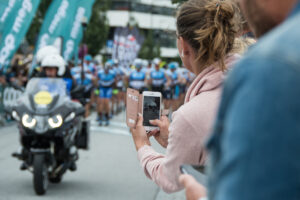 All the races can be watched live on NRK sport.